The clock is ticking for PEF

The PEF pilot phase is now coming to and end, and the Commission representative presented the result as a success story: “We now have a machine that works!” although it was acknowledged that the data to drive the system is still insufficient. The PEF “machine” was likened to a watch that shows the time in simple terms, while the (LCA) clockwork inside is intricate and complex. 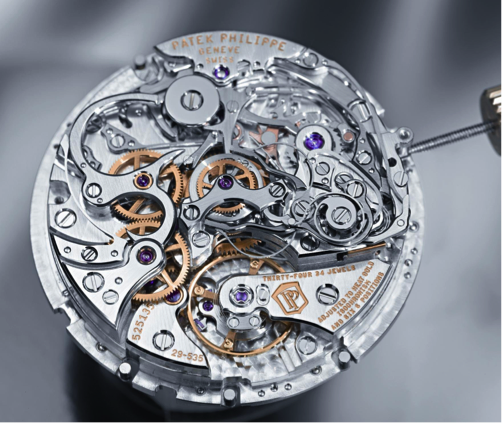 In spite of the attempt to present the PEF as a success story, there was much criticism from the more than 100 representatives from Danish industries and NGOs that were present. Some were concerned about the increased costs, pointing out that the money would be better spent on making improvements than on documenting status quo to the consumers. Others questioned whether LCA is at all relevant for consumer information, and it was suggested that new technology is now making LCA information for this purpose out-dated (see also my blog-post on distributed ledger technology).

The PEF system relies on the development of a “Product Category Rule” (PCR) for each product group. These PCRs are developed on a voluntary basis, paid by the majority of the industries that produce the products in each product group, providing a golden business for consultants. During the pilot phase it has turned out that this results in different rules for different products, so that only products within the same product group can be compared (as with the existing eco-labels).

An example from the audience was raised, about the gifts that a speaker often receive as thanks for giving an otherwise unpaid talk: Would a bottle of French wine or a box of locally produced chocolate (with cocoa beans from Africa) be the best choice? Since these two products belong to different product groups, they will have different rules for their PEFs and should therefore not be compared.

This simple example illustrates one of the largest problems of the idea of Product Category Rules, namely that they do not further improvements in environmental performance across product categories. NGOs and scientific advisors have pointed out that even within product categories it is now questionable if the PEF LCA calculation rules further environmental improvements. We have lobbied for constraining the industry consensus on the PCRs to the original Commission Guideline (see also my interpretation guide to this) and the requirements of the ISO LCA standards that focus on environmental improvements, but are now mocked with not understanding that compromise on scientific validity is necessary to reach industry consensus.

Personally, I concluded that if the concern is unfair competition, PEF is not the answer, but rather a part of the problem. A more simple solution would be to enforce the existing legislation on misleading claims, a solution that has worked well in Denmark so far.

In my view, there is not much point in having an expensive watch – even with the simplest user interface – if it shows the wrong time.